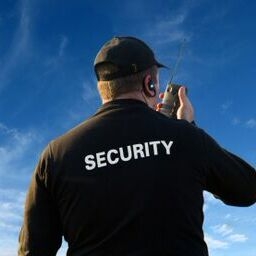 The first and most important thing to do when potentially negative news comes out about your company is to create a single voice to respond to media inquiries.

The more people who are speaking to the issue on behalf of the issue, the more difficult it is to control the message you want to project. That’s why only one person should be designated as the official spokesperson.

Generally, the public relations firm you employ can take care of identifying who this person is. Depending on the severity of the issue, it could be the owner or founder of the business, or it could be a public relations representative. The important thing is that there aren’t too many people saying too many things on behalf of your business.

Another way to help control your message in the wake of bad news is to develop contacts within your local media community before having to deal with a public relations problem.

One of the benefits of hiring a public relations company is that they typically already have friendly relations with many of the reporters and editors who will be writing about your company. These contacts can be called upon to help promote the message you want to be made public.