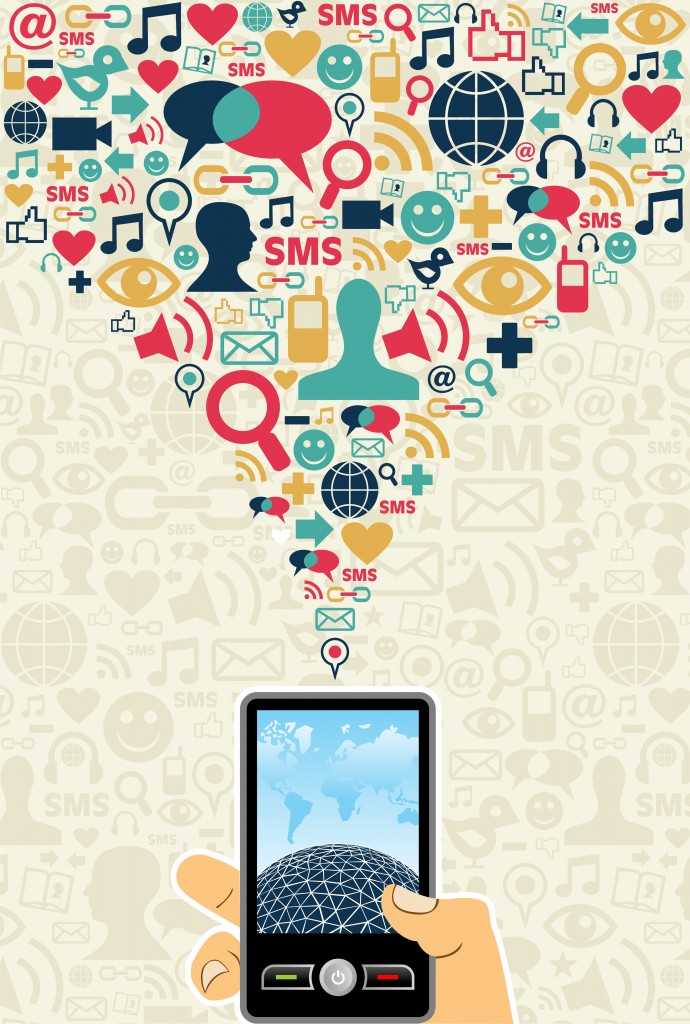 People who aren’t familiar with public relations often confuse it with advertising. They aren’t the same thing.

While a public relations campaign can be used to promote a product, a business, a brand, an event, or something else related to a business, it also encompasses much, much more.

Frequently, public relations campaigns are used in conjunction with an advertising campaign. But the two work completely differently.

An ad campaign typically involves buying ad time on a local TV or radio station, publishing an ad in a newspaper or magazine, or paying somebody to distribute flyers or execute a direct mail campaign.

In contrast, public relations specialists don’t pay anything to get their message out. Instead, they use their relationships with area media contacts to build a buzz about whatever they are promoting.

Think of it this way: A business’s advertising department might buy a commercial during the local TV news broadcast but the public relations department would get the business owner in front of the camera to be interviewed during a news segment.

Another common misconception about public relations is that it’s only used to control bad news when something unfortunate happens, such as a workplace accident or a product recall.

While public relations specialists are certainly skilled and experienced at “putting out fires”, most spend the majority of their time generating positive stories about their clients’ businesses rather than trying to control bad ones.

Public relations can be used to promote a new product launch, elevate a business’s reputation or standing in the community, or show the “human side” of a business. It also can be used to offer individuals within the business as local experts to news organizations, launch a social media campaign, and a variety of other positive uses.