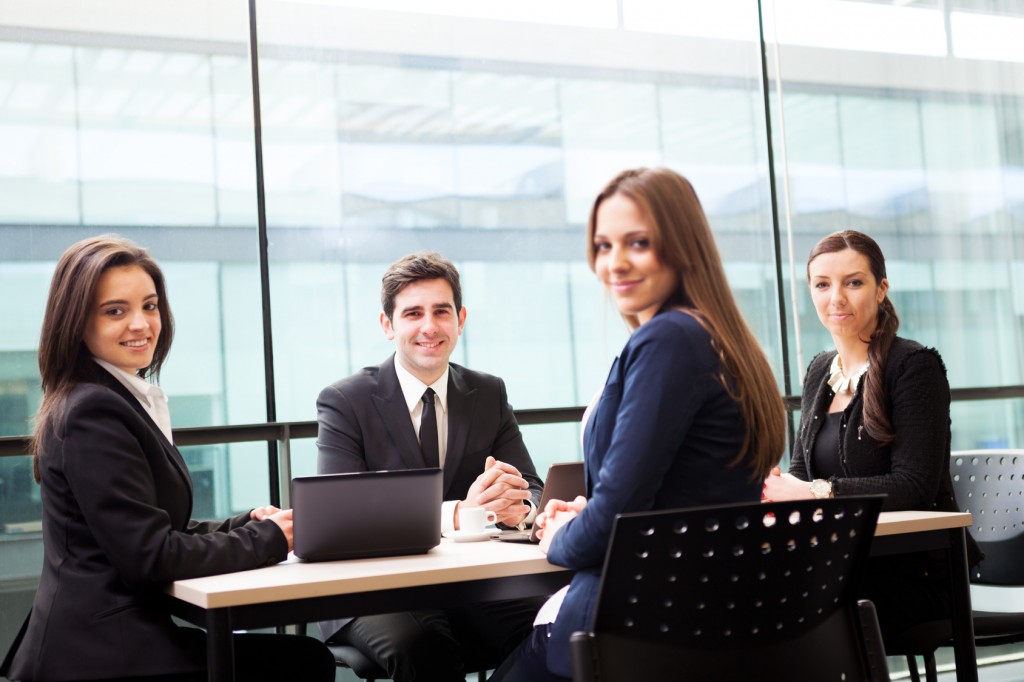 Most successful businesses have a public relations plan that outlines all the components and tools that will be used to promote the most positive image to their customers and to the public.

In addition, a company might also have a public relations strategy which is a more detailed campaign to promote one specific thing, whether it is a particular product or service the company offers, a quality that the company would like to project and emphasize, or an issue the company needs to address.

But a couple of sequential reports of alleged food poisoning among the chain’s customers has negated many of the advancements Chipotle’s well-crafted public relations plan has provided.

The company’s executives were forced to turn to a specific public relations strategy to combat the bad publicity the negative media reports created.

Public relations plans and strategies can be either proactive or reactive. Most businesses have both at some point or another.